The agents Claudia Fitz and Ulla Skoglund both with cosmopolitan background met each other as students at the Freie Universität Berlin. Claudia Fitz, born in Saigon Vietnam and grown up in South America and Ulla Skoglund, born and grown up in Helsinki Finland, have been connected since then as friends and business partners. Early 1999 after have been working as assistants in a well-known actors agency they founded their own company in the heart of Berlin: fitz+skoglund agents. According to their international background both are speaking several languages: German, English, Spanish, Italian, Finnish and Swedish. Supported by their dedicated team Claudia Fitz and Ulla Skoglund represent well-known actresses, actors and directors for Feature Film, TV, Stage and Commercials. 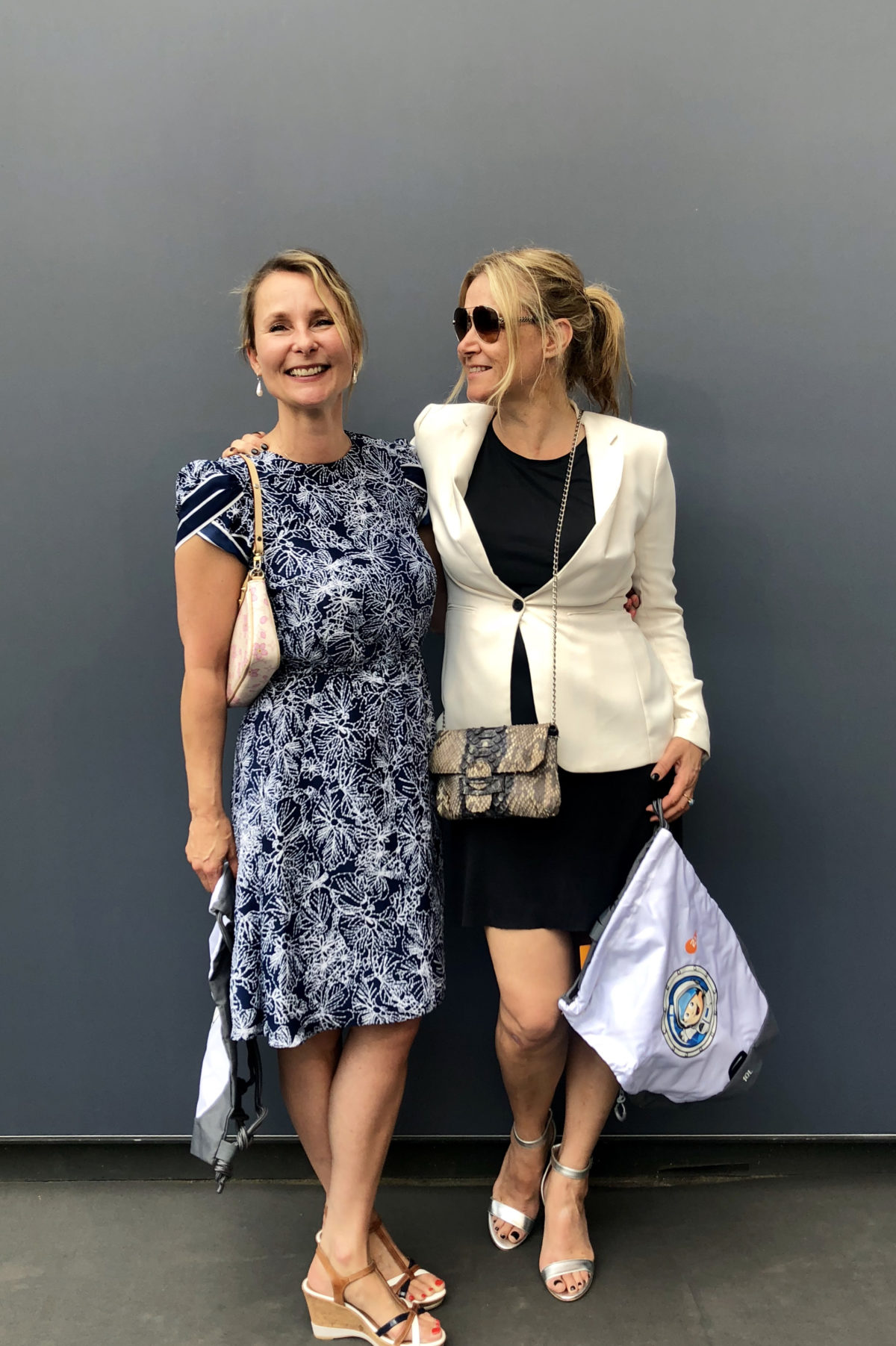